Vitality have looked solid in EUL. Can it translate internationally?

While recent history hasn’t been the kindest to Vitality, their surge seems to be coming at the perfect time.

Fresh off a third-place finish in EUL, Vitality defeated French juggernauts BDS in the French League Finals. While the result isn’t conclusive or definitive, it’s a good sign that Vitality are heading to the Major in good form.

“We're happy that we won, I’m not going to lie,” said Vitality coach Laurie “Lyloun” Lagier. “I saw a lot of people saying, like, 'yeah, this team didn't care'. Like, we're happy, it’s a title, you know? We're happy, so yeah, it just shows that when we want it, we can do it.” 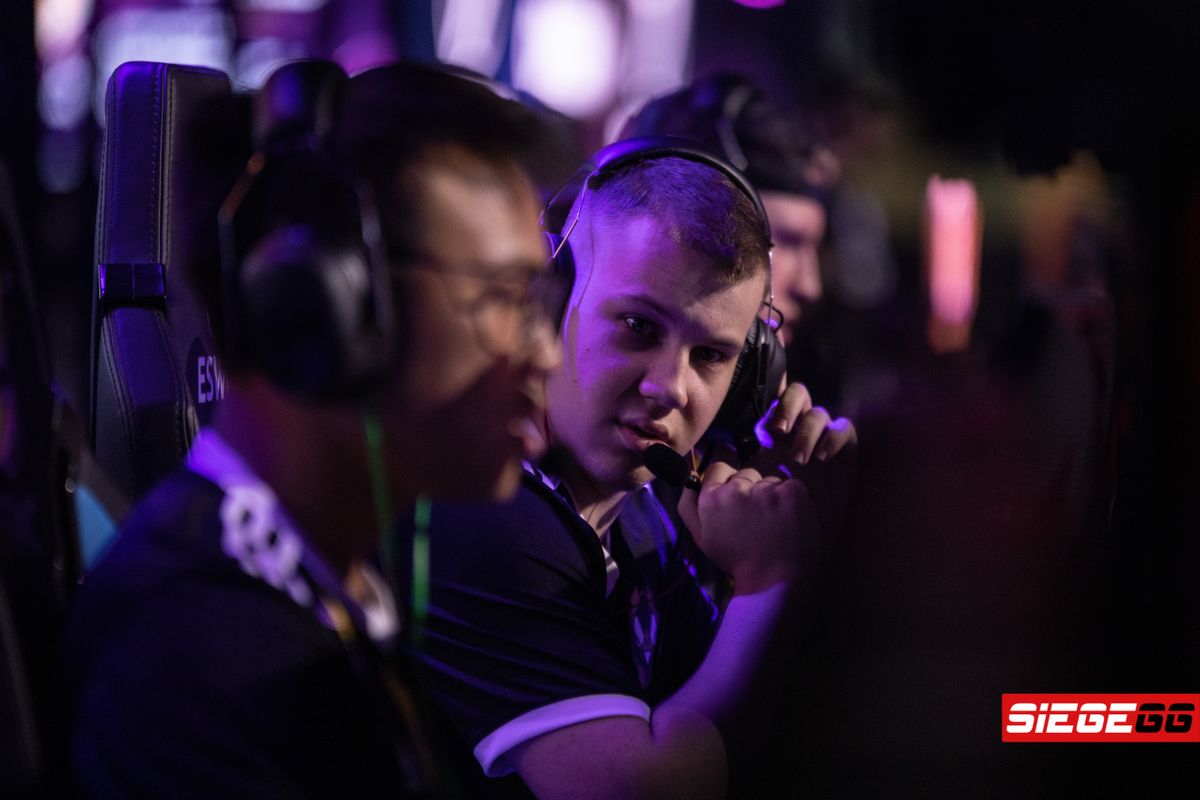 The formation of Vitality's current roster wasn’t without controversy. 2020’s Vitality simply wasn’t working, according to Lyloun. “Last year didn't go as planned at all, not only regarding results, but regarding the way the team would function every day,” she said.

Last year’s Vitality couldn’t continue together, the situation was untenable. There were, essentially, two rosters that could’ve formed before the beginning of the 2021 Circuit: one with Fabian Haalsten at the helm and another with Bastien “BiBooAF” Dulac. BiBooAF’s side was all-French, Fabian’s kept with the pull from multiple European countries. There was a trial period for both, but it was brief.

Lyloun explains that the decision to go with the all-French speaking roster happened extremely quickly. Behind the scenes, Lyloun says other teams began nearly immediately asking to scrimmage against the all-French version of Vitality, it just seemed to click better. While the public’s initial reaction to the changes oscillated between incredulity, frustration, and chagrin, the changes are working. Vitality are here, in the Sweden Major, competing for an international title, with regional results that the old Vitality roster did not come close to accomplishing, be they fan favorites or not.

The 2021 iteration of their team has been steadily improving, week after week, month after month. They finished Stage 1 of the 2021 Circuit in seventh, but rocketed up to third at the end of Stage 3. “The team spirit was so easy to build with these guys,” said Lyloun. “...they're so open minded like we can actually work with them, like we tell them things that they wouldn't agree with at first, but they will trust us and try it. And then, it works and then they continue. You know, like they're really open minded, and they're here to listen.”

With a French League championship and a top four Stage 3 finish under their belts, Vitality could surprise at the Sweden Major. They’re peaking at the right time, and they have some relatively recent international experience under their belts: Lyloun says they scrimmaged several solid teams in May when SI came to Paris. In a separate interview with SiegeGG, Team Empire star Danila “dan” Dontsov mentioned Vitality as a “very strong team,” citing their playstyle, which he says will excel in a LAN environment. If there’s a team that would know about a team that excels on LAN, it’s Team Empire: they’ve been vocal about the differences between LAN and online before. 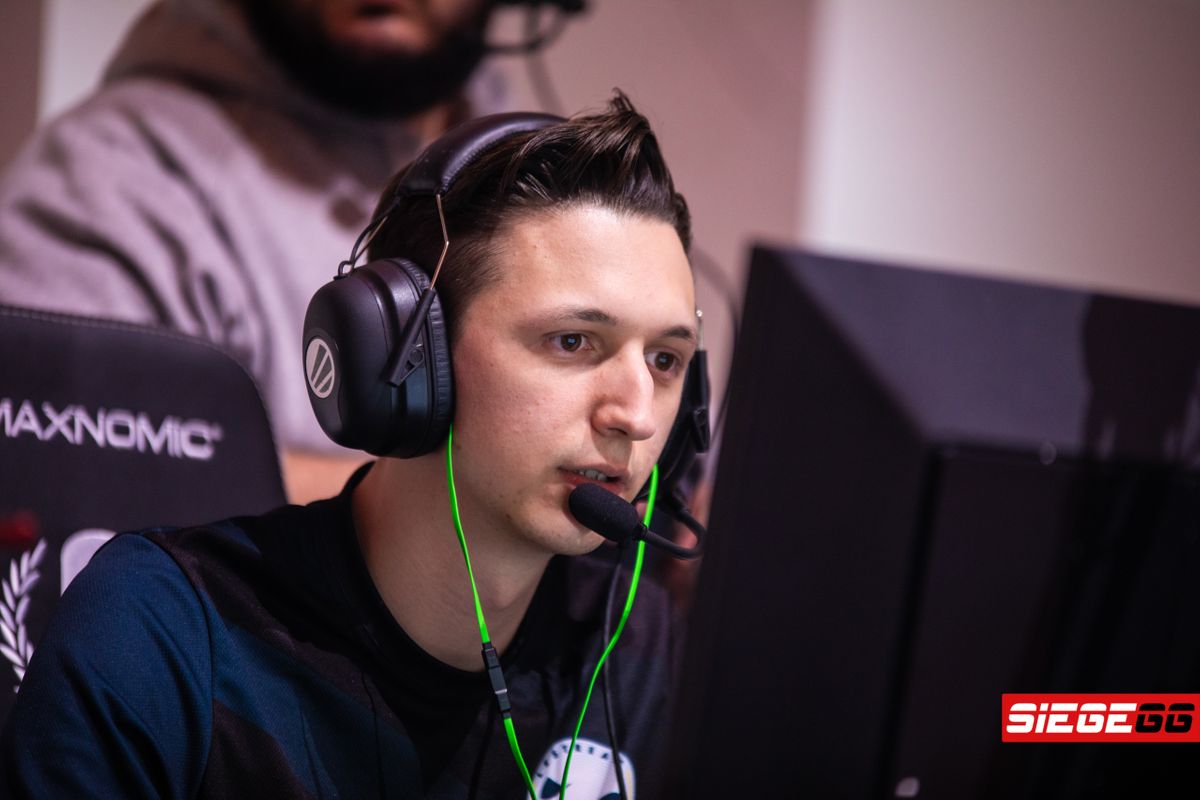 Vitality have all the indicators of a dark horse team coming into Sweden. Strong players cite them as an example of a good LAN team, they seem to be playing well currently, as evidenced by their defeat of BDS in the French League Finals, and they’ve been steadily building strong regional results. There’s been lots of ink spilled about the rise of Soniqs in NA and FURIA in LATAM. Vitality’s rise has been similar.

Vitality’s first match of the Sweden Major will be against DarkZero Esports on Monday, Nov. 8.