How TSM can still qualify for SI22, even though they aren’t at Sweden

With 12 teams already qualified, here’s a rundown on what Sweden Major results need to happen for TSM to qualify for the 2022 Six Invitational.

The 2022 Six Invitational is now just over three months away and already has 12 teams qualified for it. The final eight teams that will join them at Siege’s yearly world championships will be decided via four open qualifiers -- one per region -- and whichever teams can make it into the top-16 of the SI Points table by the end of the Six Sweden Major next week.

So far the following 12 teams have locked in their spot from the Six Invitational Global Standings:

This leaves four spots left and eight teams still in the running to win them; TSM from NA, FaZe from LATAM, Vitality from EU, and iG, DWG, SANDBOX, and CAG from APAC.

While most of these teams are competing at the Six Sweden Major, TSM won’t be, meaning they cannot earn any more points. Luckily for them, they already lead these seven other teams with 725 points -- 225 from Stage 1, 275 from Stage 2 and 225 again from Stage 3.

This means TSM needs to hope the six other competing lineups do not gain a lot of points in Sweden. As they currently sit in 13th place, only three of the following can come true for them to remain in the top-16:

If four of the above scenarios happen they’ll finish in 17th place, meaning they’ll have to fight for the open qualifier spot.

Luckily for TSM, Vitality and Rogue haven’t played at this tier since before the COVID-19 pandemic paused global play and multiple APAC teams have only made it into the top-eight at a Major on one occasion, SI19. This means it is fairly likely that TSM will be able to make it through by the skin of their teeth. 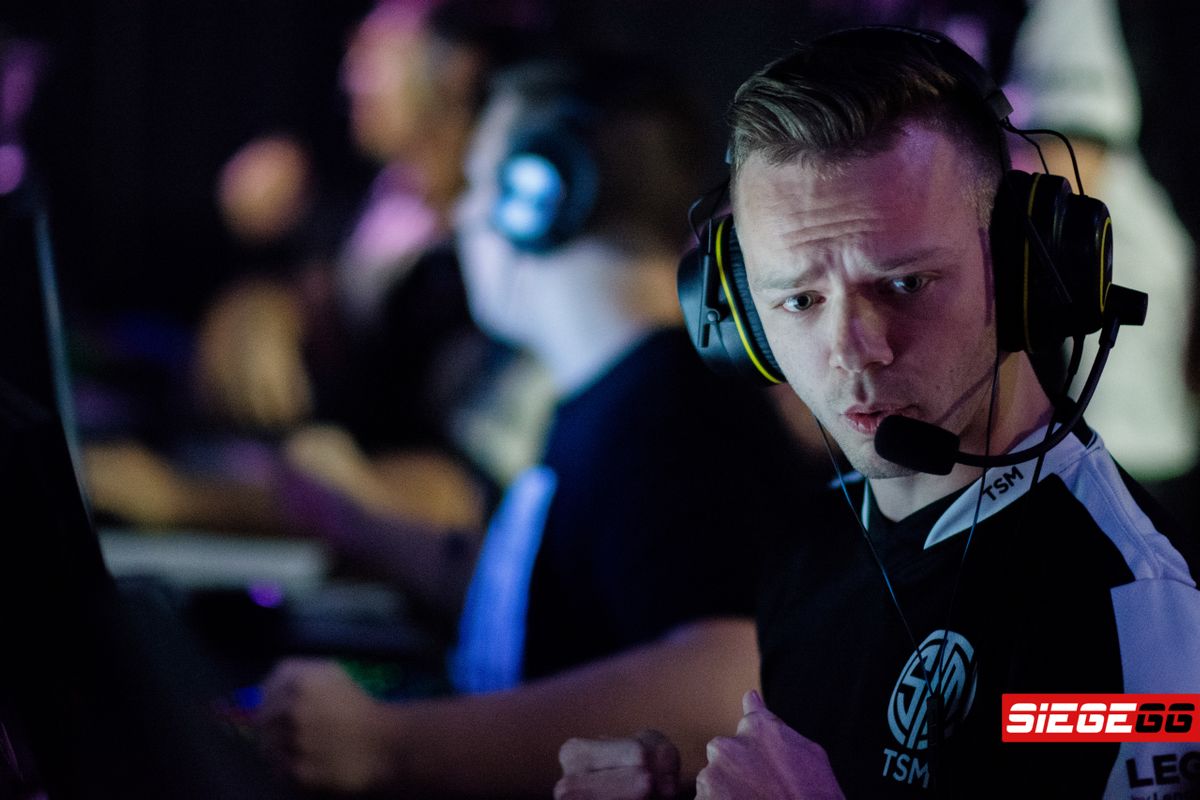 The same cannot be said for CYCLOPS who, while they sit just five points short of TSM on 720 SI Points, are in a very precarious spot both DWG and SANDBOX could tie with them on Points with just a third-place exit in their group, a fairly feasible outcome. Furthermore, iG could also join them on 720 should they escape their group making a very tight four-way tie scenario for SI qualification.