Ever wanted to stand out, but still contribute to your team? Or just to shake things up because you want something new?

But what about some of the less common weapons, some of the weapons that you don't see that often, but hit just as hard? 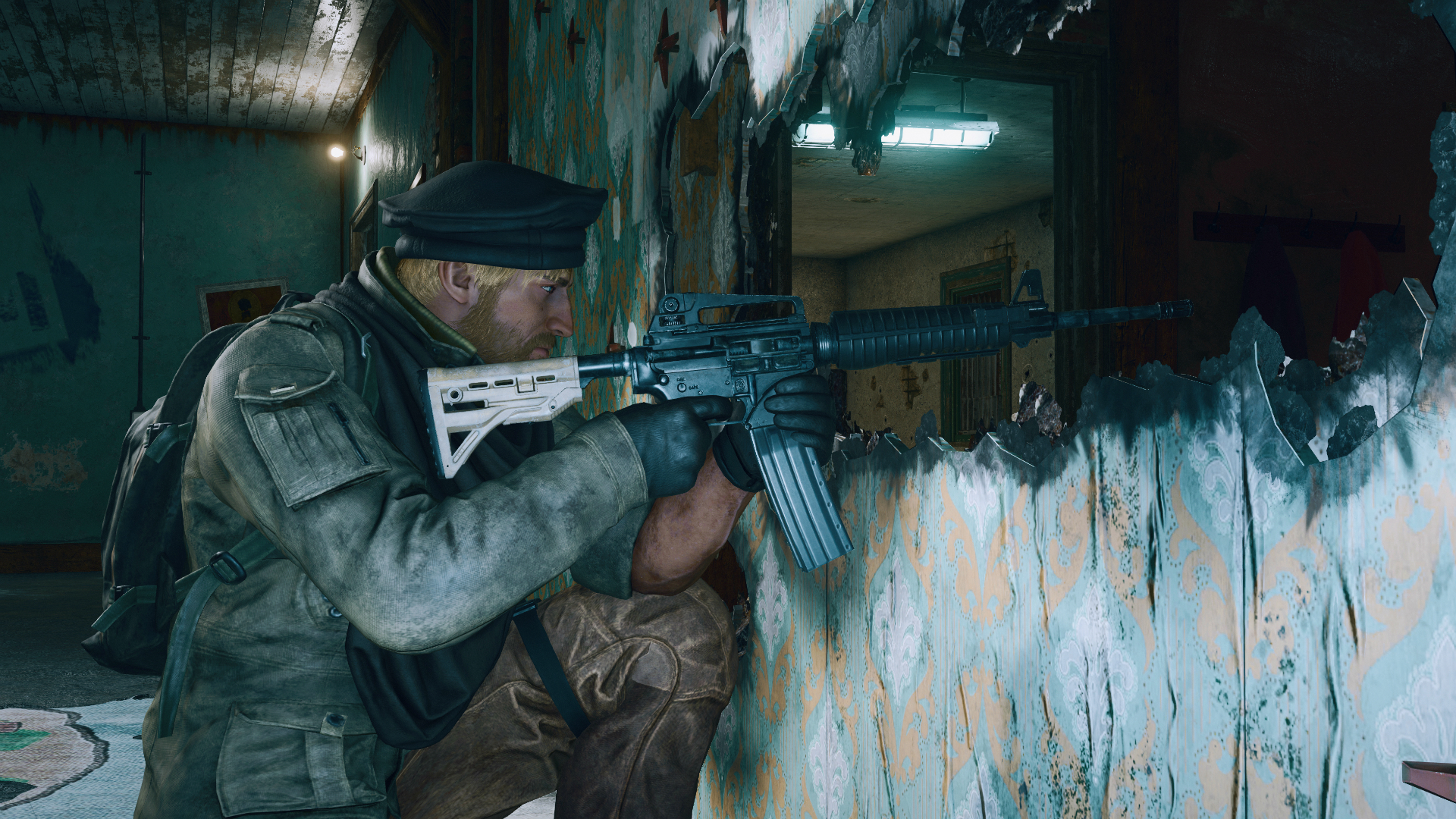 Currently only wielded by Maverick, the M4 is an incredibly dependable weapon that can be customized to fit nearly every scenario. Its access to an angled grip as well as the devastatingly strong 1.5X sight makes it decently proficient in all ranges.

It also has a high potential for fast swings on Maverick, a three speed operator, and has 750 RPM to boot. Is it the strongest gun on attack? No, but it is extremely reliable and customizable to fit any range of engagement.

Only IQ has access to the 552 Commando, but these days the weapon has been overshadowed by the G8 LMG, one of the best weapons in the game. The 552 has a slow fire rate, but has great damage: 48 per hit is nothing to sneeze at.

Its relatively easy to control recoil and access to an angled grip make it a strong choice, but not as strong as the G8. When the LMG gets its inevitable nerf, you know this weapon will be right there waiting for you, still strong, just on an operator with an objectively better gun.

Our take: place your faith in the M590A1. If you run out of bullets in the SMG-11, you can absolutely take out multiple enemies with this shotgun and good positioning.

Make sure you’re not baiting your teammates and you’re making the rotates, though: a good M590A1 user knows its primary use is for remodeling your bomb site, not necessarily for killing. Its killing potential, especially in lots of the ranked playlist maps, is underrated.

A damage nerf hurt the MP5’s raw fragging capability, but its steady recoil with the flash hider equipped is more than enough reason to still take Rook to your favorite spawn-peek window.

The MP5 likely won’t see better days in terms of numbers, but its 800 RPM makes up for its low damage. It’s even a killer on Melusi without the higher magnification sights -- it’s truly an all around weapon. 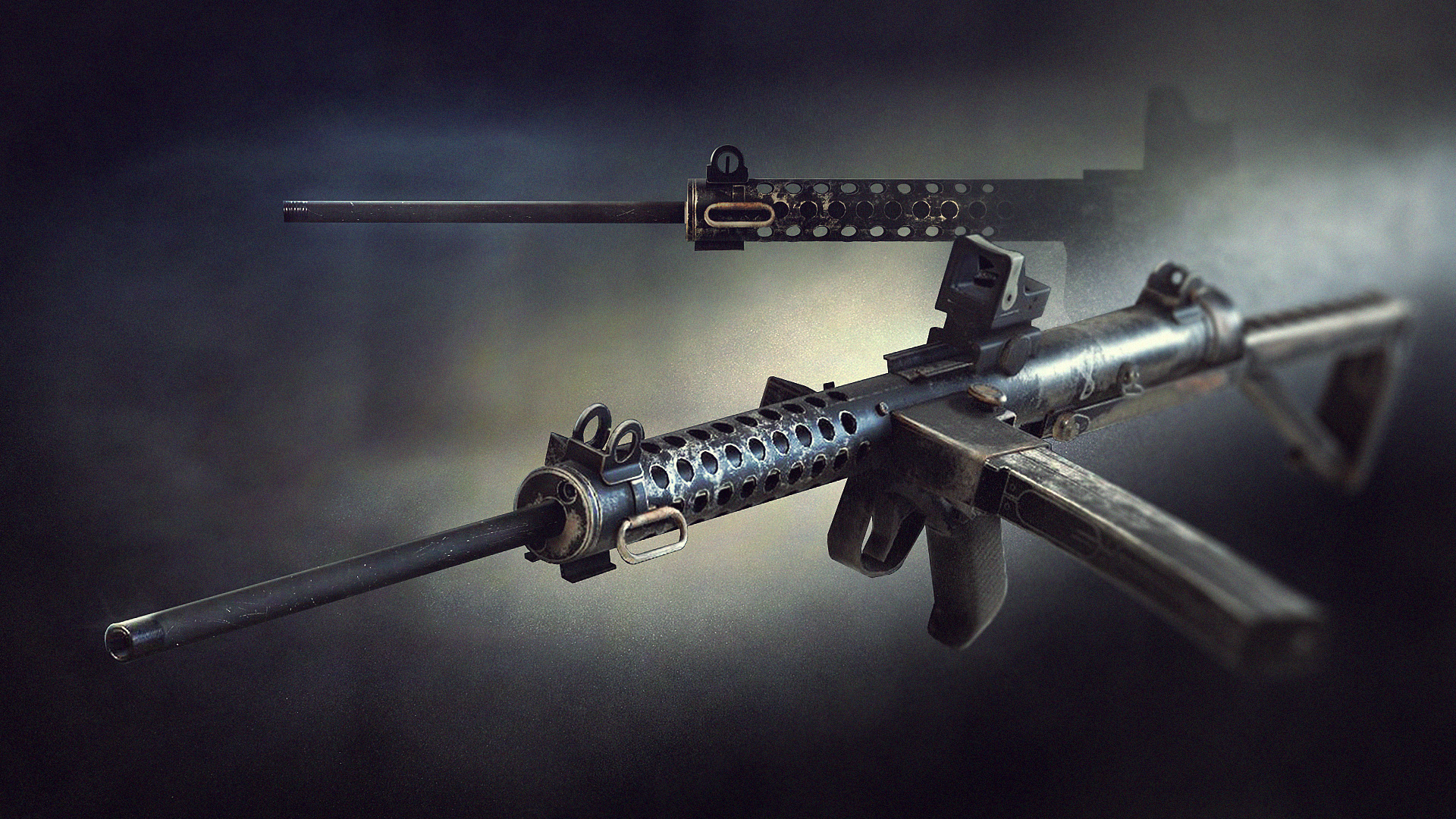 The C1 has one of the lowest fire rates in the game, yes. It doesn’t do enough damage to kill speedily, yes. All of those things are true, however: the gun absolutely shreds on the LAN build of the game.

For whatever reason, multiple professional players report that the C1 feels extremely good during the biggest tournaments and in the biggest leagues. If that doesn’t convince you, it also has access to the 1.0X magnification scopes and an angled grip to boot.

Kaid is the only defending operator that gets to wield this 800 RPM submachine gun. The AUG A2, the rifle version, is available with Wamai and IQ, but this one’s only for the Moroccan.

Like many on this list, it’s a lower tier gun that’s serviceable with a 1.5X sight and an angled grip. The option to flex to one of those two options makes the gun significantly better than many view it. 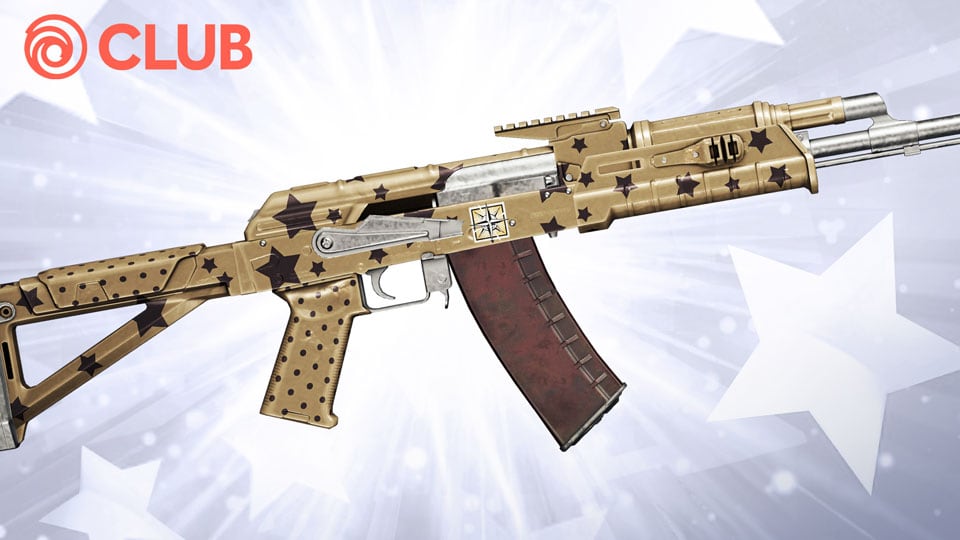 Nomad’s ARX2000 gets the most play, but don’t sleep on the AK-74M. It has a variety of sights to choose from, and it works extremely well for Nomad’s pigeonholed role: holding down flanks. If you’re looking to do that from above or from a window, any one of the 1.0X sights work extremely well.

There’s also access to the full 2.5X ACOG sight if you’d like to hold down some long angles. Additionally, the 41-round magazine makes it easy to hold down flanks for an extended period of time without having to reload. It’s an all-around solid, underrated gun.

The hardcore players need no introduction to Hibana’s shredding machine. A newer player might look at the low magazine count and think “not for me”, or shy away from some of the more difficult to master hard breach roles that Hibana normally plays in.

However, this gun is a monster. It has a ridiculously high rate of fire, access to any scope you could want, and does solid damage.

It’s on Hibana, which is why you won’t see many flashy Type 89 plays outside of maybe BDS Esport’s Stéphane "Shaiiko" Lebleu, but make no mistake, this gun can knock ‘em down.

Now that the Spear .308 has found a new home on the newest “Siege” defender, Thunderbird, many are waking up to this gun. It was never bad on Finka, per se, but the LMG was the better option.

It being on a defender, and a three-speed at that, has revitalized the gun in the eyes of many. It’s a fragging machine, capable of hitting extremely hard with its 38 damage per hit, and capable of taking on many opponents. 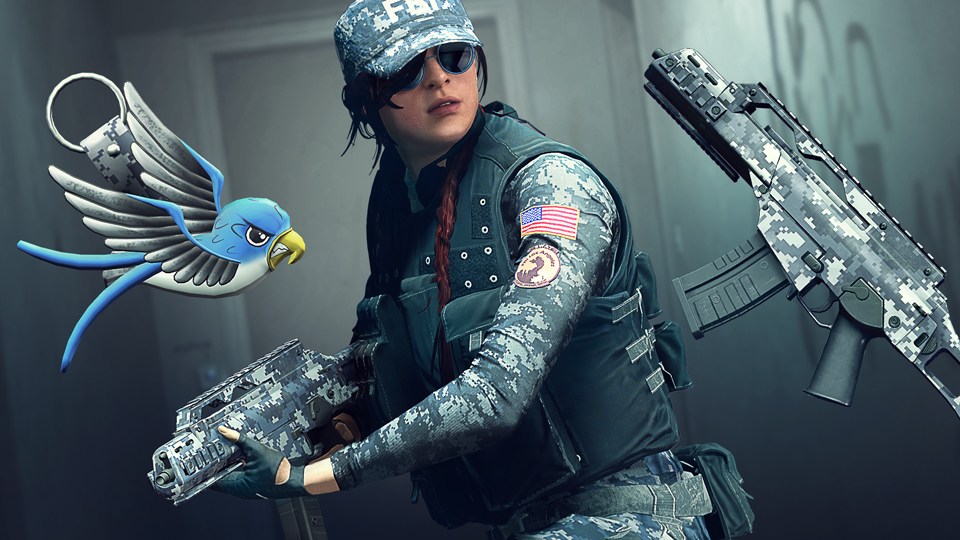 Now that Ash’s R4C has been nerfed, this gun is beginning to see tons of play across all ranks and levels of competition. It’s easy to see why: the gun is solid, low recoil, decent ROF, and has an angled grip to boot.

It’s one of the most versatile, and therefore underrated, guns in the game.