“We are capable of beating any [Brazilian] team”: Miracle on FURIA’s Stage 3 so far and their chances at the Copa Elite Six

With the Copa Elite Six Stage 3 around the corner, we had a chat with FURIA Esports player Miracle.

We have seen many young prospects come up in Brazil throughout this year, with many taking their first steps on the big stage and with some even getting their hands on international silverware.

But, it is now time to treat them as is deserved: they’re not just the future, they’re also already the present.

In a previous interview with SiegeGG, FURIA Esports coach Marlon “Twister” Mello had revealed that his project follows a “long-term plan” and that he sees experience as a “determining factor” in the performance of a team.

But after two Copa Elite Six appearances and two international LAN events -- a quarter-final exit at the Mexico Major and a 9th-12th place at the SI 2021 --  it does seem like it is time for FURIA to take the next step.

“We don’t feel any pressure, it’s part of the process. We have been working step by step. First it was surviving to the group stage. Now, it’s trying to qualify for the final,” said FURIA in-game leader Luiz Augusto “Miracle” da Silva Abrantes in an interview withSiegeGG.

And it’s been so far, so good. Stage 3 has seen a very solid FURIA that has fixed some of its most worrying problems -- entry kills. In Stage 2 of the BR6, FURIA had been the ninth-worst team in that regard, with an overall 43-61 (-18) record. 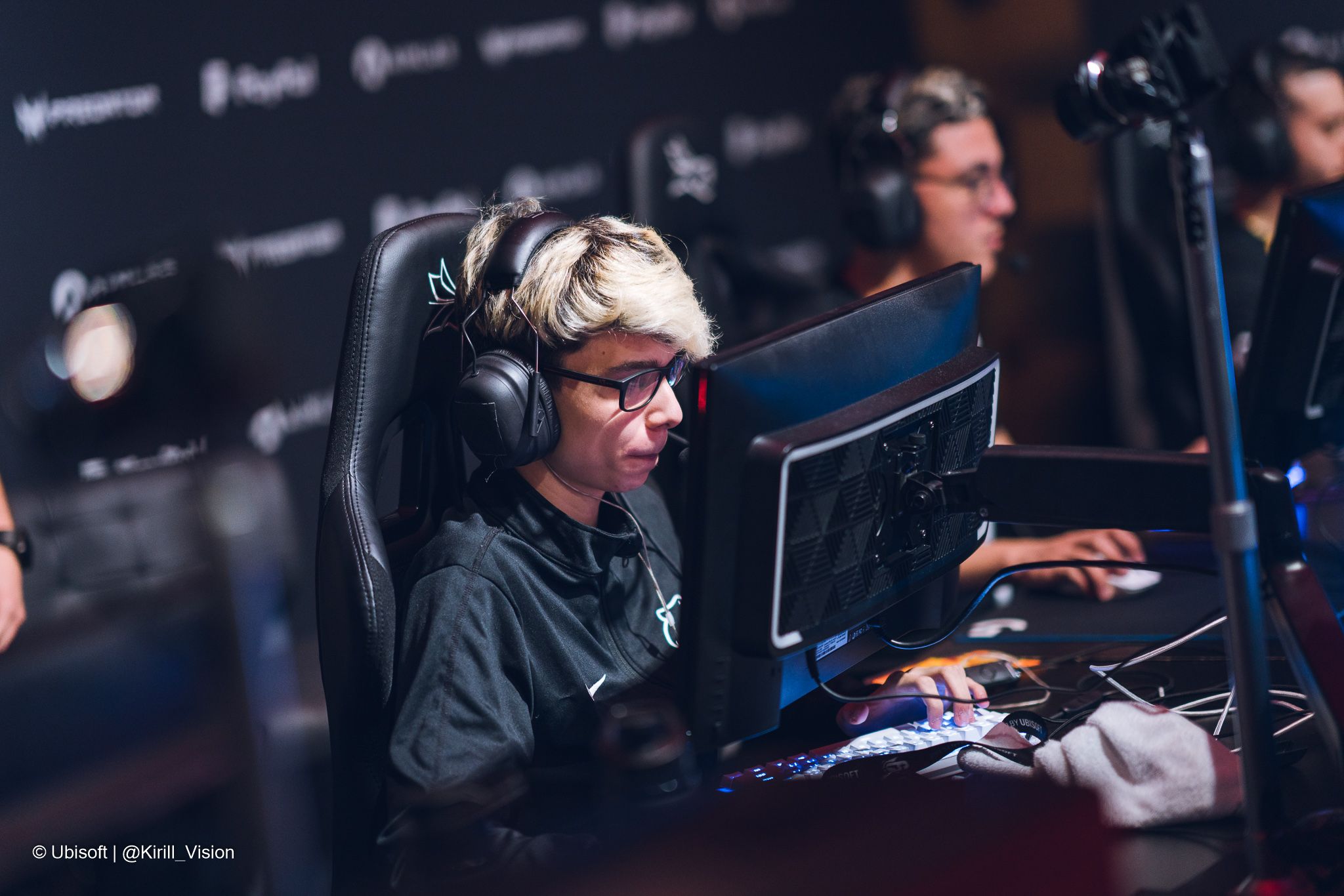 “We practiced to stop making droning mistakes and we improved our entrance to the map,” said Miracle. That preparation has clearly worked, as Diogo “Fntzy” Lima became the best entry at the Mexico Major with a record of 21-10 (+11).

Considering that FURIA shared a group with Natus Vincere and Spacestation Gaming, whose players include two of the best entry fraggers in the world, Jack “Doki” Robertson and Matthew “Hotancold” Stevens, that figure speaks for itself.

Fntzy then went on to produce one of the best performances of the year back in the BR6, as the Brazilian player notched 22 kills within nine rounds against INTZ, with two back-to-back aces, and three entry kills.

Having one of the strongest entries in the region right now has also alleviated pressure in another area of the game: defuser plants.

“Even if we aren’t getting opening kills, we can manage winning those situations. That shows a pretty solid base, we can bring rounds back to our favour,” said Miracle.

Stage 2 of the BR6 saw a very consistent FURIA in terms of plants, with Rennan “R4re” Vittor having the highest number in the league with 12. But this stage, the Brazilian player currently sits outside the top five with just three.

“We were trying to play another play style (against NiP), focusing at adapting to our opponents’ game,” said Miracle. “This caused us to make mistakes that we don’t usually do”.

A day later, the team made up for that loss with a 7-1 win over Black Dragons.

Looking at the numbers, the previously mentioned Fntzy has been the star, with an overall rating of 1.46 and 80 kills under his name. The Brazilian player is on his way to having the highest number of kills in a single BR6 stage (since best-of-one games were implemented), with André “nesk” Oliveira having set the benchmark at 103 in Stage 2.

“We are capable of beating any team; FaZe Clan, Team Liquid, even Team oNe. That gives us a lot of confidence. We have the correct mindset, it’s a matter of time,” said Miracle.

While the other BR6 teams will be the primary threats, Miracle still knows that in order to qualify for the Major, FURIA also has to beat the Argentinian and Mexican rosters. Still, though he thinks that his team must be “humble”, he sees the Argentinians as the “weakest sides in the competition”. Meanwhile, the Mexicans are given more respect, as they “have already shown that they could be a threat”.