Stats of the Week: Paluh remains untouchable in BR6, supr averages 1.5 kills per map in NAL

With week three of Stage 3 2021 now done, here are some of the standout statistics behind the 30 pro-tier games we saw this week.

This week saw surprise showings in all four regions, which you can read about in our EU League, NA League, APAC League and BR6 recaps released earlier this week.

During these games, we saw some remarkable plays and standout flops, so let’s take a look at some of the numbers that drove this week’s results.

Following Soniqs’ game against DarkZero this week, Seth "supr" Hoffman now has six kills to 34 deaths this stage (1-8 against Astralis, 1-9 against XSET and DZ, and 3-8 against SSG). This means that the Soniqs in-game leader is averaging 1.5 kills per map.

For comparison, some of the more notoriously bad statistical performances in prior seasons, such as rxwd during Season 11, Zyon during Season 10, and Chapstick during Season 7, each ended the season at 4.6, 4.2, and 2.9 kills per map, respectively.

Despite this performance, Soniqs is performing well, with the move from eUnited and the addition of supr turning the roster from one of the worst in the NAL to one of the most consistent this year.

While supr has been dropping 1.5 kills per map on average, the Soniqs have already beaten two of the three biggest names in the region: SSG and DZ.

They’ve also beaten Astralis, meaning they’re well on their way to qualifying for their second Major running, showing that supr’s impact is clearly a very positive one, no matter his stat line. 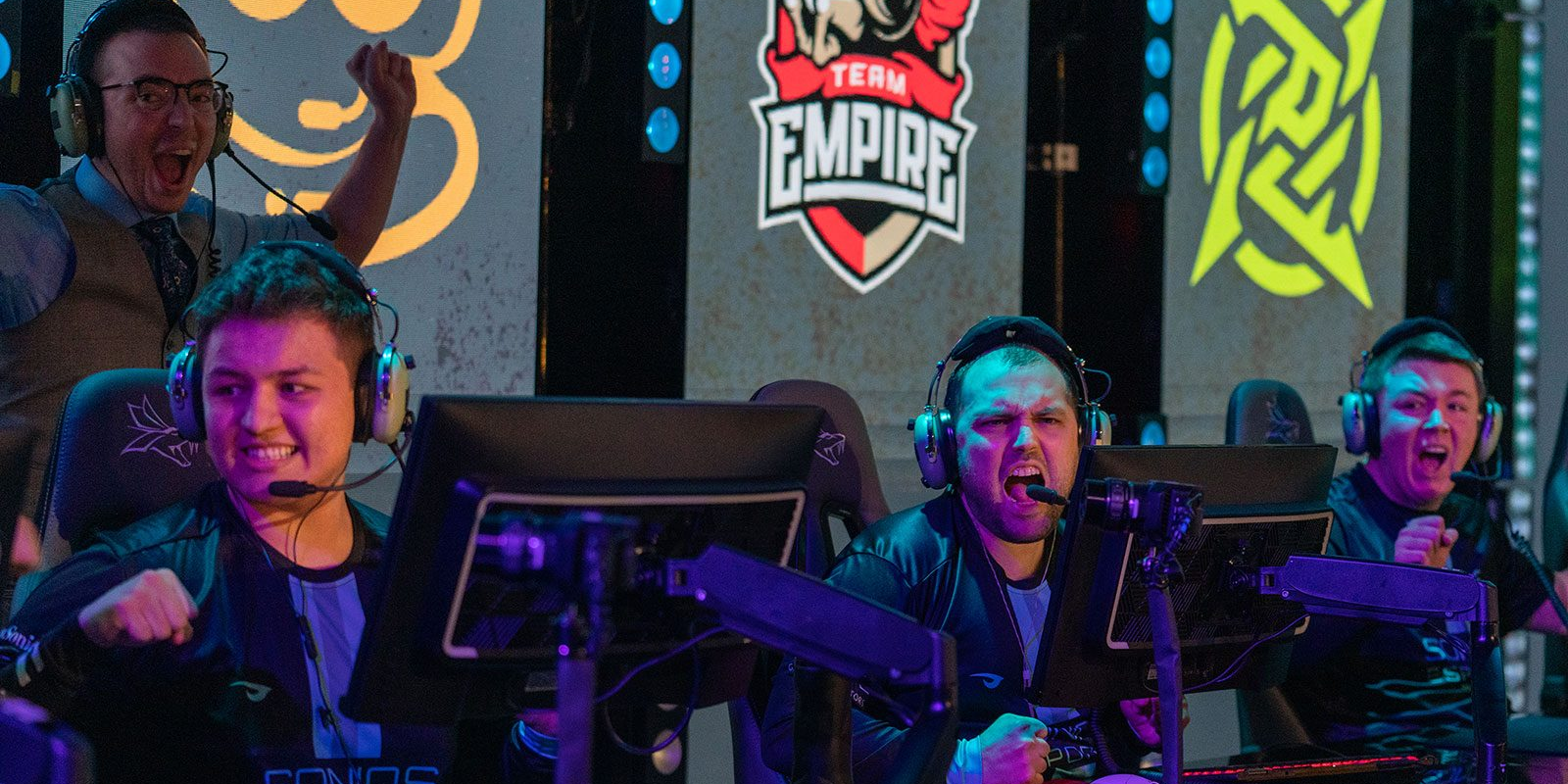 This week marks the midpoint of the EUL stage, and while currently BDS and NAVI sit in the top four as they’re used to, the surprise performance this stage is cowana Gaming. The UKIN team is currently set to qualify for the upcoming November Major thanks largely to Benjamin "Benjamaster" Dereli, a player who made his pro-tier debut less than three weeks ago.

This week, a 1.31 SiegeGG Rating against G2 and a remarkable 1.73 Rating against Secret puts him as the third-best performer in the whole league. He is just trailing Jack "Doki" Robertson and Stéphane "Shaiiko" Lebleu, two of the consistent top statistical players in the world.

Most notable about his performance so far are his entry stats: he currently sits at a +9 delta while Doki and Shaiiko are combined at just +7.

Looking globally, this is the highest delta across all the pro-tier leagues with the closest comparison being Matthew "Hotancold" Stevens with +8, however, with fewer overall opening kills.

While he has clearly been the standout rookie for Stage 3, he still does, however, have a way to climb if he hopes to win the Rookie of the Year award.

Team oNe’s Caio "Neskin" Szazi has already won a Six Major in his debut year, making a possible Neskin vs Benjamaster meeting at the Six November Major one to look forward to.

After replacing Thiago "xS3xyCake" Reis and João "HSnamuringa" Deam with two big up-and-comers between stages, no one really knew what to expect from Team Liquid.

Now, as we’re almost halfway through the final BR6 Stage, Gabriel "AsK" Santos has fared pretty well while Pablo "resetz" Oliveira has somewhat disappointed in comparison. But the best change on the team has come from Luccas "Paluh" Molina.

As he’s moved away from Jager and onto more of a mixed role, he’s now standing well above both his fellow teammates and NiP players that he has competed with for the top spot in the league over the last two years, and is currently leading in most stat categories.

As well as the most kills, he’s also got the highest KOST, the most number of clutches and the highest headshot percentage. His best game so far came on Saturday, against W7M Gaming, where he earned a 1.57 SiegeGG Rating.

As SiegeGG’s MVP for Year 5 and the 2021 Six Invitational, we’re used to seeing numbers like this.

However, to keep at this level on new operators, with new teammates and while his usual rivals have all fallen off is quite an achievement even for Paluh.

Over in APAC, the last few weeks have seen mantis return to form, while CYCLOPS has fallen right off and is currently down in sixth place with a 1-0-0-2 record in APAC North.

Most notably, its 0-7 loss against GUTS this week caught a lot of attention, with Sho "BlackRay" Hasegawa and Taiyo "Ayagator" Hirayama particularly struggling.

BlackRay is of particular note; while he mostly plays on the frag oriented operators Iana and Alibi, he currently sits with a 0.5 kill-death ratio and is 0-7 on entry kills.

As well as having the worst record in either APAC League tournaments, this is also in stark contrast to his prior performances. He was the team’s top player during the Stage 1 Playoffs and the joint best at the Six Mexico Major.

The entire team is struggling to hit its shots, but BlackRay has seen the biggest drop off in the R6 world.

What’s perhaps even more interesting is that in the Japan League, CYCLOPS hasn’t been struggling. The league winners beat both GUTS and Sengoku over the last few weeks, with BlackRay gaining MVP nods for both games with SiegeGG Ratings of 1.16 and 1.30, respectively.

The biggest difference between these two tournaments is that the Japan League is on a LAN environment, as was CAG’s remarkable Six Mexico Major performance. This may give hope to fans that CYCLOPS will be able to return to form at global events, but if it does not figure out what ails it soon, it may end up missing out on both the November Major and SI22.

On Monday, the EU League will take place followed by the NA League on Wednesday, the BR6 over the weekend, and an APAC super-week from Tuesday to Friday. Keep an eye out here at SiegeGG for full coverage of these games as they happen.