This week sees the kick-off of the sixth PG Italian National season as Mkers aims to hold their national title they won off of MACKO earlier this year.

With the league kicking off tonight, here's everything you need to know for the season:

This season, the Italian national league has seen an influx of French players, and it thus features 16 Frenchmen compared to 12 Italians.

Both the UK and Sweden are also represented with teams, making this the most diverse national league in the world.

Mkers doesn’t really need an introduction. It recently eliminated Cloud9 from the 2021 Six Invitational and is currently the standout favourite to qualify for the EU League for 2022 despite a tough Challenger League group.

While shock losses and substitutions led Mkers to lose both PGN tournaments during the 2020 season, the team managed to win the title back earlier this year to qualify for the upcoming EUCL.

Now, with the Nubbles and some of the wider European talent joining the league, it will be trying to keep its title once again while also challenging on a wider front. 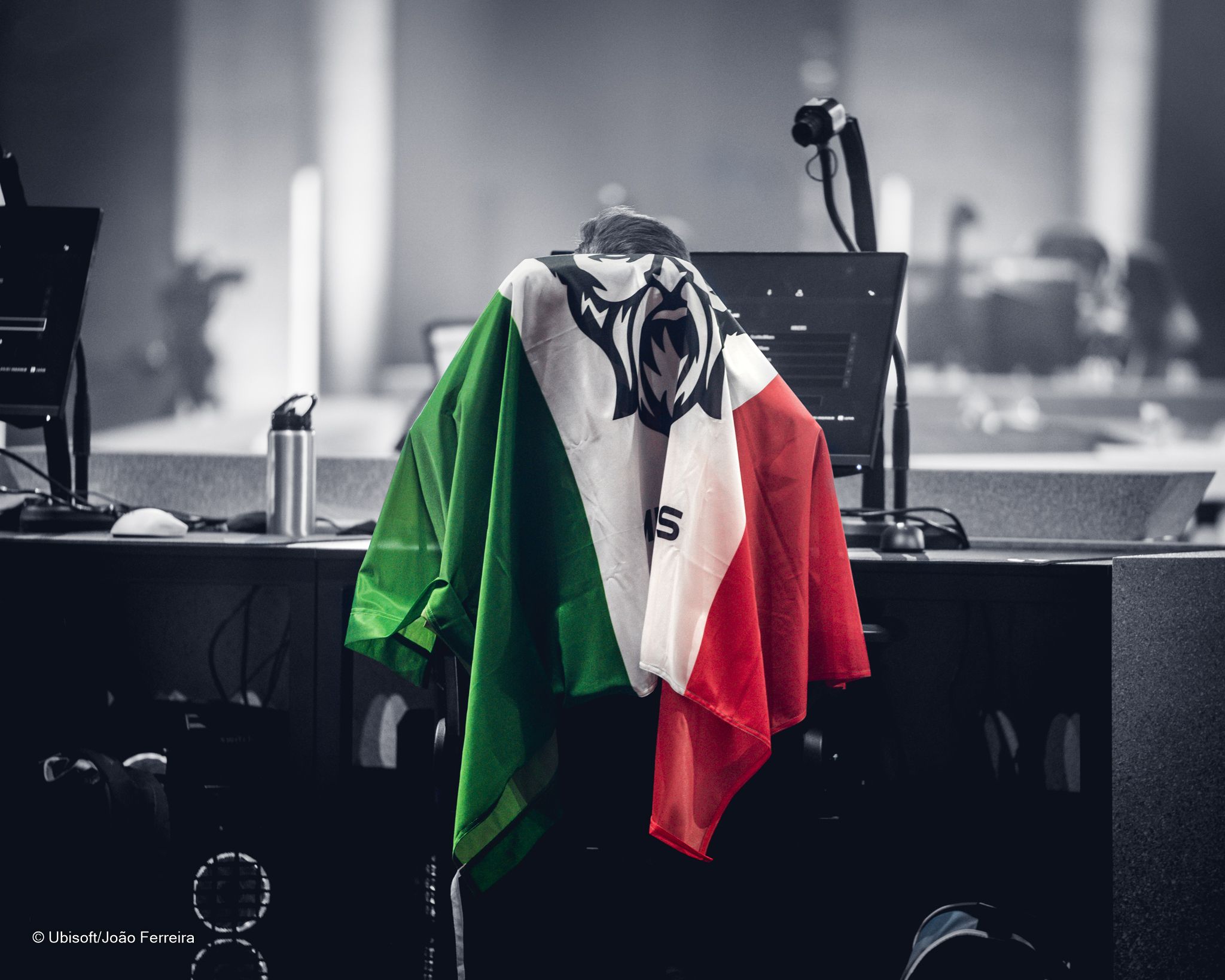 Speaking of Nubbles, the ex-Chaos roster has joined the rebranded Notorious Legion organisation and picked up a second Hungarian player, DogeFather, as its fifth and final player. The lineup will compete in both the PGN and the upcoming EUCL, having formerly played in the Nordic Championship.

Only VITO remains from its EUL 2020 roster, though the four other players each have significant experience of their own in tier-one or two play.

In the PGN, Nubbles and Mkers combine to make this a fairly high-level tournament compared to a year ago as the PGN teams press further into larger regional tournaments.

This roster still has three members of the team that competed during the EUCL 2020 season, with g3r0 having joined before the PG Nationals Spring 2021 split. The ex-Tempo Storm player of Sloppy also swapped teams from Notorious Legion.

This team has promise; it won two out of the last three PGN seasons, almost taking down MnM during last year’s Challenger League quarter-finals, and defeating another CL team in 43rti during the recent CL open qualifiers.

Now, with Sloppy replacing Krizz it’ll be hoping to push from third and fourth back into at least a grand-final position.

Totem comes into this season making no changes to the roster that finished the Spring 2021 Finals in third, and the 20-21 Finals as the runner-up. These were two very strong results that could, with further practice, be converted into a long-lasting challenge against Mkers and perhaps also a spot in the 2022 EUCL tournament.

Outplayed has virtually transformed its entire team, only having kept the two Brits, YZN and Oscr. Meanwhile, it signed the ex-Hmble player Nyfuun, DED Inside’s skiteyyy, and loaned JLingz Esports’ Sam to complete its British-majority lineup.

The moves came as a surprise, as the former Outplayed roster had come within two rounds from beating Mkers to the Spring 2021 title. It was also the only team to beat Mkers during the regular season.

While each of its new players have shown their abilities in their own national leagues, time will tell if they can still contine that level of play with their new team. 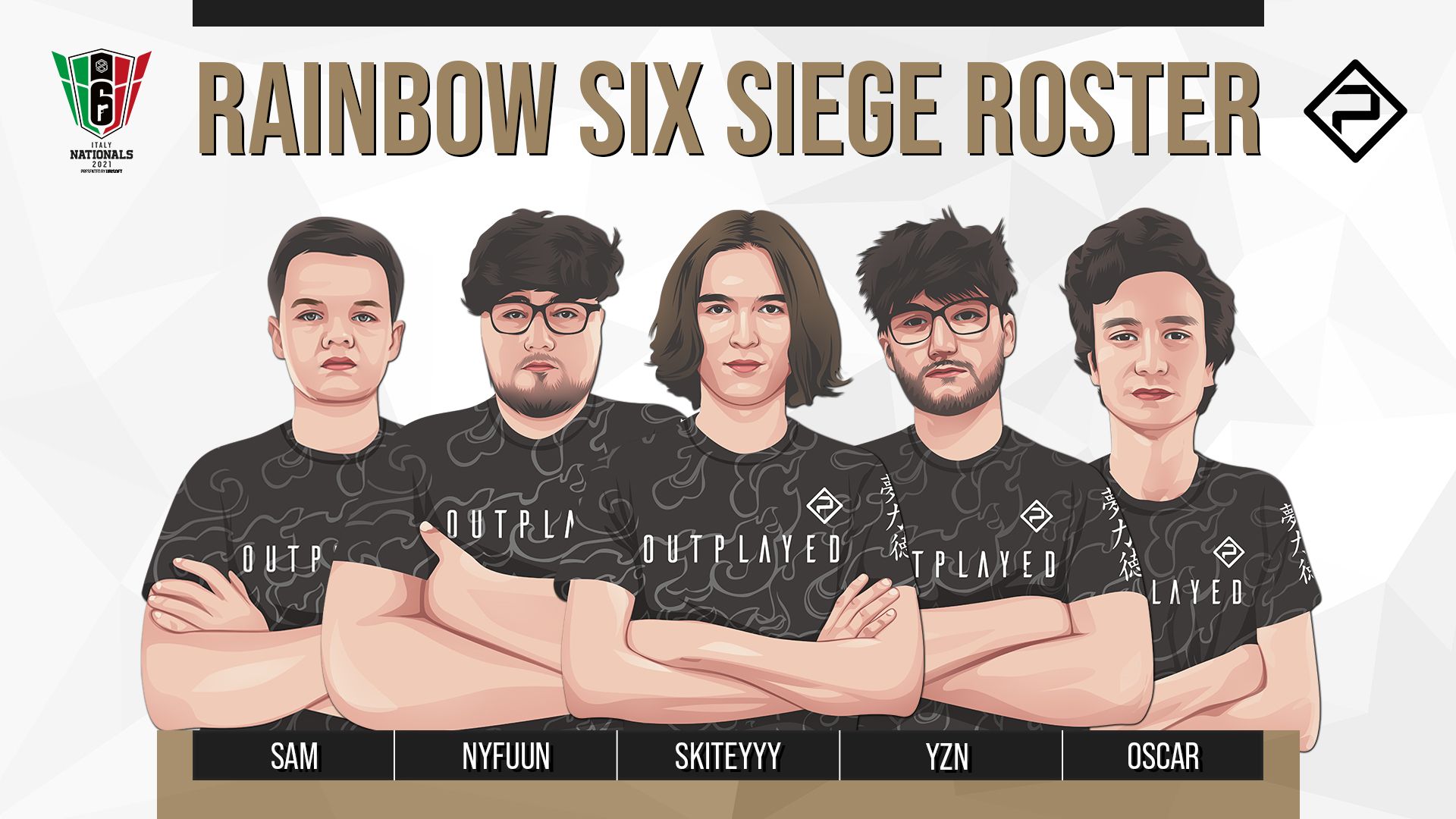 IGP's previous Italian lineup had finished the Spring season in last place with a 1-2-1-10 record and was completely replaced by its current full-French lineup before it had even played its relegation game.

This new roster, previously known as LaLoosance, includes a number of promising up and coming French players, such as sSLaAaZz and MfzZ, who won Season 5 of the CCS League. Meanwhile, Magest1K and sSLaAaZz finished third in the 6 French Challengers tournament.

Joining them is Cheezzy, who won the UKIN2 tournament on the roster now known as Viperio 86, and alpha, a relative newcomer.

Like Outplayed, Hmble has remade its roster after a middling Spring season. The changes mean that only wuK remains on the team, while Apexx returns after having been benched mid-season.

Alongside them, the two unknown players of Katsola and Chris have joined, along with one of the founding members of the Team Empire roster; Namea.

Both wuK and Apexx were two of the team’s best players last stage, and Namea has a serious amount of lower-tier experience around Europe. The roster does have the potential to shine, but it is currently unknown how well the new names will fare in the league.

Finally, Axolotl joins the league after beating the Cyberground Gaming organization in the PGN relegation battle in a straight 2-0 scoreline. This team also won two out of the three open qualifiers and took the closed qualifiers in straight maps.

The roster itself, however, is made up of completely new players, with all of them fresh to this level of play. With opening-week games against Outplayed and Nubbles, this will be effectively a trial-by-fire to see if it can continue its record against more established names. 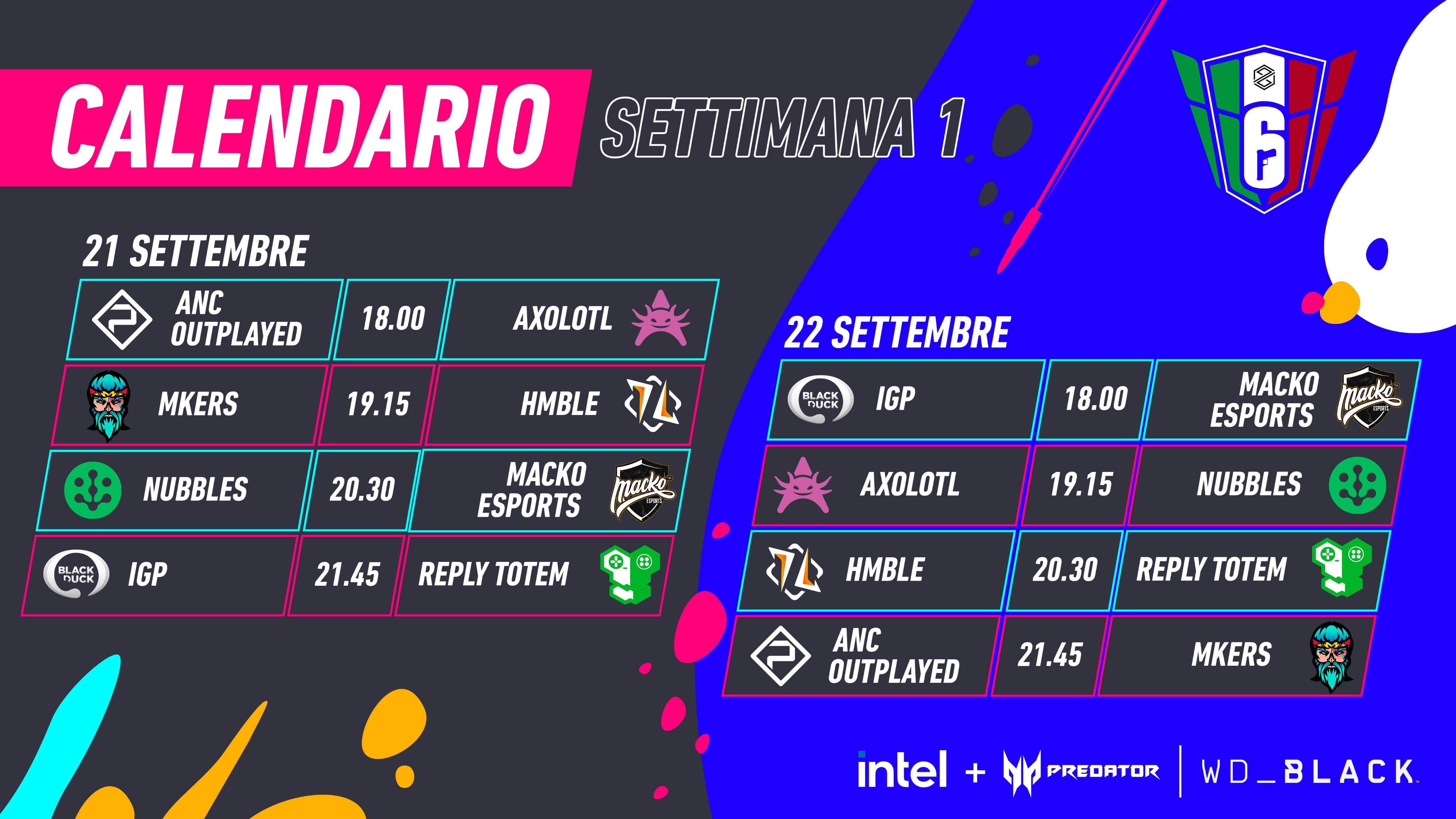 Following the double round-robin league, the top six teams continue onto the playoffs, and the top two teams there progress straight to the semi-finals. No date has been announced for this playoffs stage, though it will take place sometime in December.

The games will be broadcast on the Rainbow6IT Twitch channel, with the play days and highlights then posted on the Rainbow Six Italia YouTube channel. 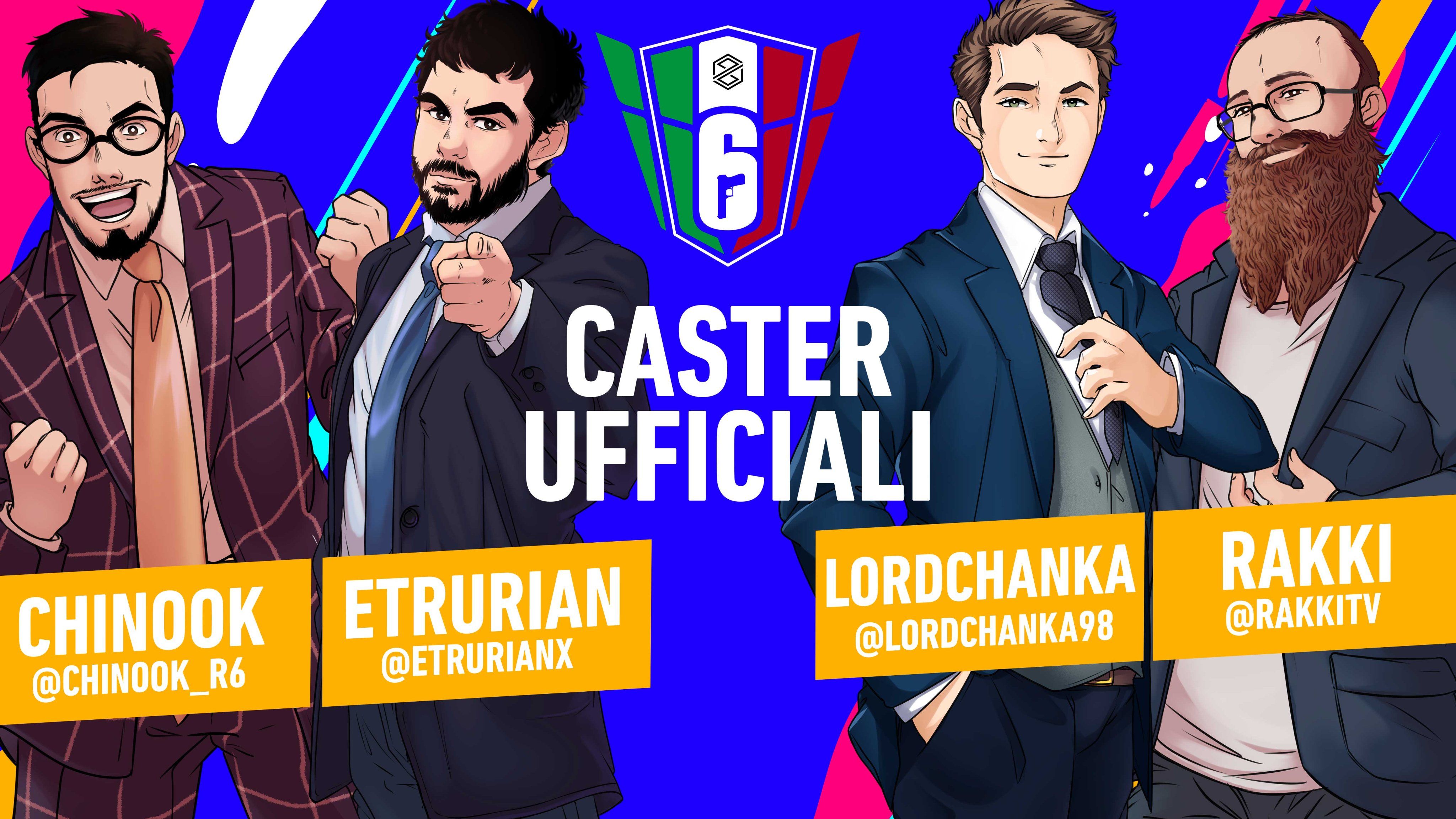 Keep an eye out for full coverage of the upcoming PG National season including stats, results, predictions, and news coverage right here at SiegeGG.

6 French League 2021 Finals: Everything you need to know