Redeemer: "Kyno knew he was not our first choice and I think that lit a fire in his eyes"

Ahead of the Six Invitational 2021, now confirmed from May 11 to 23 in Paris, SiegeGG caught up with Oxygen Esports coach Redeemer.

Football fans familiar with the Arsenal of old may have once found a coincidental similarity with the Oxygen Esports roster throughout its years.

The trend continued with Oxygen Esports, with a third-fourth in the US Division Finals in 2020 and fourth-place finishes in both domestic Majors in 2020.

The Arsenal of Siege? Good, but not quite the best? Maybe once, but no longer.

While that Arsenal has tapered off severely, Oxygen Esports has been revitalised with its two new rookie signings, Evan "Yoggah" Nelson and Leonardo "Kyno" Figueiredo.

Seen as a gamble at the start of the season, the two have catapulted Oxygen Esports to first place in North America in Stage 1.

The Brazilian of Kyno, in particular, has been spectacular. Just 19 years-old and playing his first top-flight split, he ranked fifth in the league in terms of K-D split and sixth overall in terms of rating. His teammate, Franklyn "VertcL" Andres Cordero, meanwhile leads the field in KOST.

With this 2021 roster, Oxygen Esports seems to be doing what it could not do with far more star-studded rosters across the years. Players such as Alexander "Skys" Magor and Spencer "Slashug" Oliver have come and gone, but it is this roster that has finally shot the team into where it has felt it deserved to be.

Of course, the achievement comes at a time when Spacestation Gaming lost legendary In-Game Leader Troy "Canadian" Jaroslawski to retirement (though he is back solely for the Invitational) and when DarkZero and TSM had particularly poor splits for their standards.

However, that will not matter one bit to Oxygen, who can only control their own results. 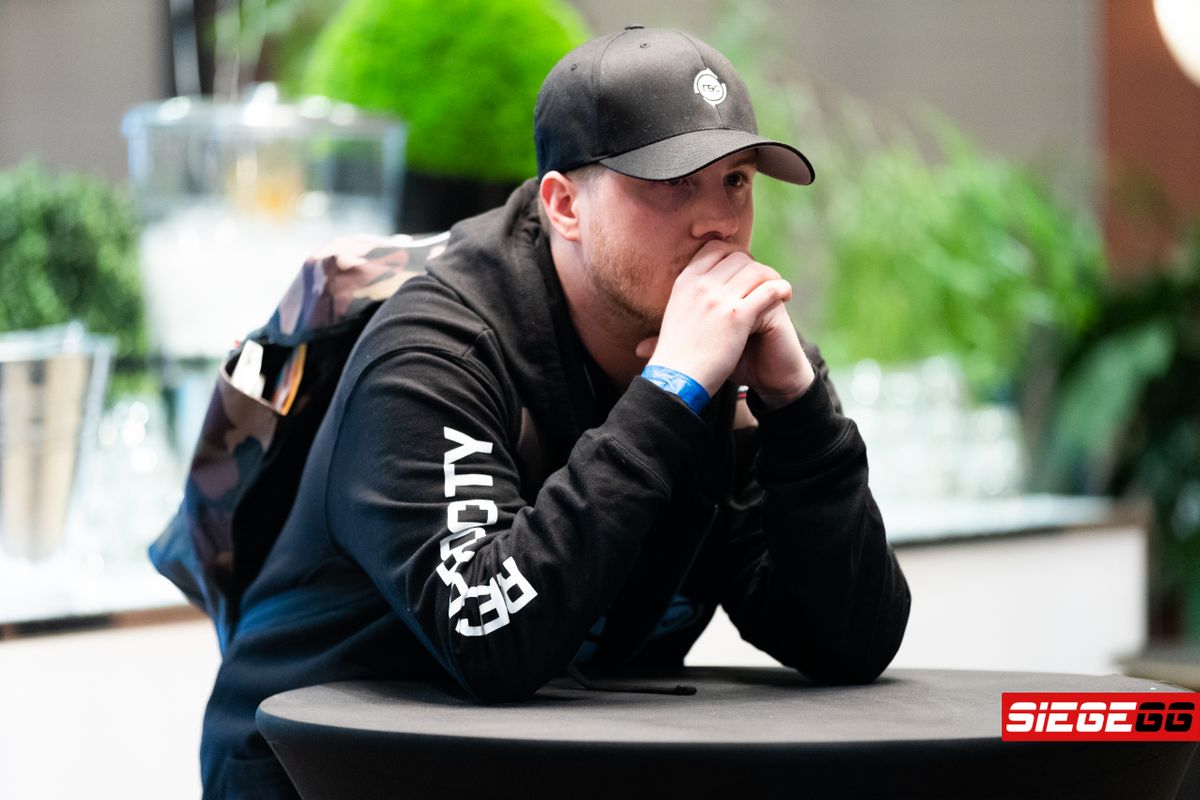 To understand how this leap came about and how the team plans to translate it into a possible title run at the Six Invitational, SiegeGG spoke to one of the two Oxygen coaches, Taylor "Redeemer" Mayeur.

First off, congratulations! What a stage it has been from your team! You guys spent a lot of time in fourth over the years, but now you can say you are (at least for now) the best in NA. How does it feel and how did that jump in performance come about?

Thank you! We all are excited to have placed first this split with our new roster. This is a big milestone for us and I think the guys are happy to see their hard work pay off.

With this new format, its all about consistency and there is no denying we were the most consistent this split. We need to make sure that continues moving forward.

I think the success boils down to the commitment and hard work the players put in during practice, as well as moulding the new players into our system. Picking up two new players is never easy, but with where we started, Hop3z and I could not be more proud of them.

Let’s talk about that phenom on your team: Kyno. How did your team identify him as the player to help your team make this leap, especially since it was viewed as a gamble when combined with the signing of Yoggah -- both top-flight debutants? And how on earth has he been performing so well on what are traditionally support roles?

I want to start off by saying that Kyno was not our first choice, but after his first try out it was clear to us that he was the right fit for the team.

From a coaching perspective, it was the little things that Kyno was doing that made us want to keep him. His callouts, his droning, and his attitude were better than pros I have seen play the game in the past. If this is him starting out, I can only imagine where he will be in a year. We knew we had something special with Kyno.

In terms of his individual success this season, I think he has a good foundation behind him, in addition to the core of veteran players on the team to help guide him. At the end of the day, Kyno knew he was not our first choice and I think that lit a fire in his eyes. He had something to prove and he did not disappoint.

How much better is it to play your regular season on LAN as well? Was it a significant reason for your jump in performance?

Nothing beats playing on LAN. The gameplay is better and the atmosphere is unmatched. I think our team is a LAN team and for sure had an impact on our success this split.

How is the team atmosphere and mentality right now?

Right now, everyone is excited to have success with a new roster. It’s never easy rebuilding a team, but I think placing first sets our standards really high heading into Invite. We have something to prove, and this first place finish is just the beginning for us.

I think it will be interesting, but it's always exciting trying something new. Ask me this question again after Invite and I will give you my true thoughts on the format. No comment on groups.

Obviously, our goal is to win the entire thing. We are confident right now, but you cannot sleep on any team. We are just going to take it one game at a time.

I think NA is a really strong region, but it’s always hard to tell since we haven’t had an international event in over a year. I guess we will have to wait until Invite to be able to answer that question.

I want to thank everyone who supports us, even through the tougher times. I know first place is long overdue for this squad, and I am so happy to be a part of the process. To all of our competitors, we look forward to playing you at Invite.

Catch Oxygen Esports next in action on the 12th of May at 8 AM ET (UTC-4), when they take on Parabellum Esports live from Paris.