After just a year in the top-flight and Chaos confirmed to be auto-relegated, Fresh has announced his retirement from the game.

Jack "Fresh" Thomas Allen announced his impending retirement earlier today on Twitter. Currently still an analyst for Chaos Esports, the move comes after he had been unable to prevent his team from being automatically relegated from the European League (EUL) for the 2021 season.

Fresh had made his debut in the scene as an analyst for the amateur team known as SleepY, formed by the North American League (NAL) caster of Michael "KiXSTAr" Stockley. Featuring names such as Gaël "Liven" Gruyere, Janis "Janixs" Linins, and Medhi "Kaktus" Marty, the short-lived project had aimed to propel its players and staff to higher levels of play -- something it was largely successful at.

Fresh then went onto the second-tier hopefuls of Horus Esports, but was soon signed by G2 Esports as an external contractor. With the then-defending world champions struggling to make it to the Pro League Finals, Fresh had joined the two existing coaches of Thomas "Shas[O]Udas" Lee and Kevin "Sua" Stahnke. The team's goals had been successful, as the roster had made it to the top-two in the European Pro League in Season 11 (though the event was canceled due to the COVID-19 pandemic).

In the meantime, G2 Esports had also gone to the Six Invitational 2020. While the team had not been able to make it to the top-six to play on the main stage, Fresh had helped a rebuilding roster make it to the quarter-finals. 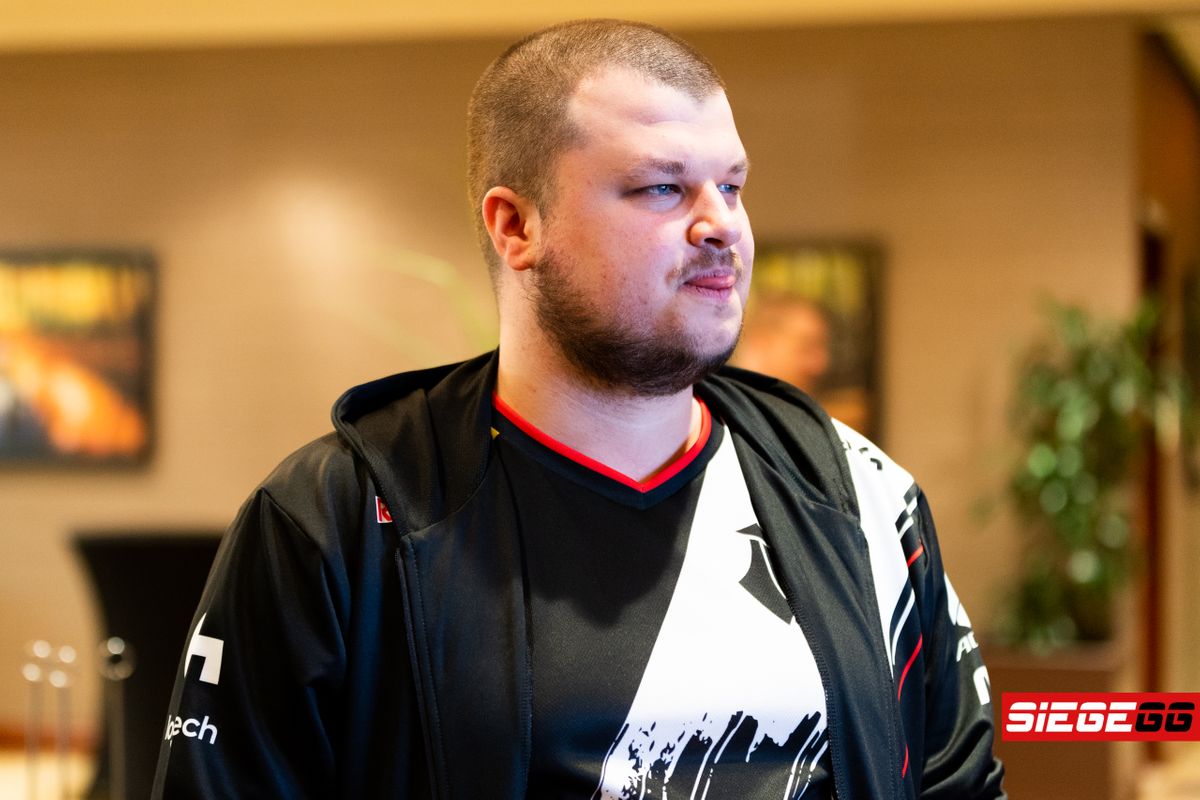 Fresh had then joined Chaos Esports Club prior to the start of the new-look European League for the 2020 season, with his first game with the Swedes being a win over Granit Gaming in the Nordic Championship 2020. While Chaos solidifed itself as the top Nordic team, eventually winning the national-level tournament, it had significant issues in the top-flight.

Stage 1 of the EUL saw Chaos go winless across its nine games, of which five had been drawn. Missing out on the European online Major in August, Chaos went back to the drawing board and came back rejuventated. However, the damage had been done in the first stage and Chaos had far too much to ask of its players in Stage 2. Seven games in and the Swedish team's fate had been sealed -- it was getting relegated automatically as it would be unable to place higher than 10th.

Two wins, one draw, and five losses is where Chaos stands right now in Stage 2, adding onto the five draws in Stage 1. Playing a Team Vitality gunning for a November Major spot while itself having little to gain but pride, Chaos may be in for a loss as its final game in the top-flight for quite some time. Whatever happens with the team after, however, will not be something that Fresh will be a part of.