After the qualifier for APAC North league ended, the Japanese competitive R6 scene is back in action from April 18 for the Japanese Nationals.

This national tournament, previously called the “ALIENWARE Japan league” after its sponsor, will be renamed as the “Japan Nationals 2020” from this spring. The whole tournament has been vastly upgraded, with the prize pool also bumped to 5 million yen (US$46,000).

The schedule up to September has already been announced.
Season 1 will be held from this April to June, and Season 2 from June to August. A total of 4 winners and runner-ups from two seasons will make it to the LAN finals sometime in August or September.

The Day 1 qualifier will begin next Saturday, April 18 (JST), and the whole schedule of Season 1 is as follows:

As for the participants, those that take 1st place in each qualifier, or take 2nd place twice will be invited to the 2020 Season 1 Finals.

The schedules for Season 2 and the LAN Finals are to be determined.

Up to 256 teams can enter each tournament, with any more than that denied a sign-up. Although R6 fans in other regions are less familiar with those teams, many familiar teams from the Japanese competitive scene have already entered.

The Japan Nationals 2020 will be aired at the following three websites, cast in Japanese. 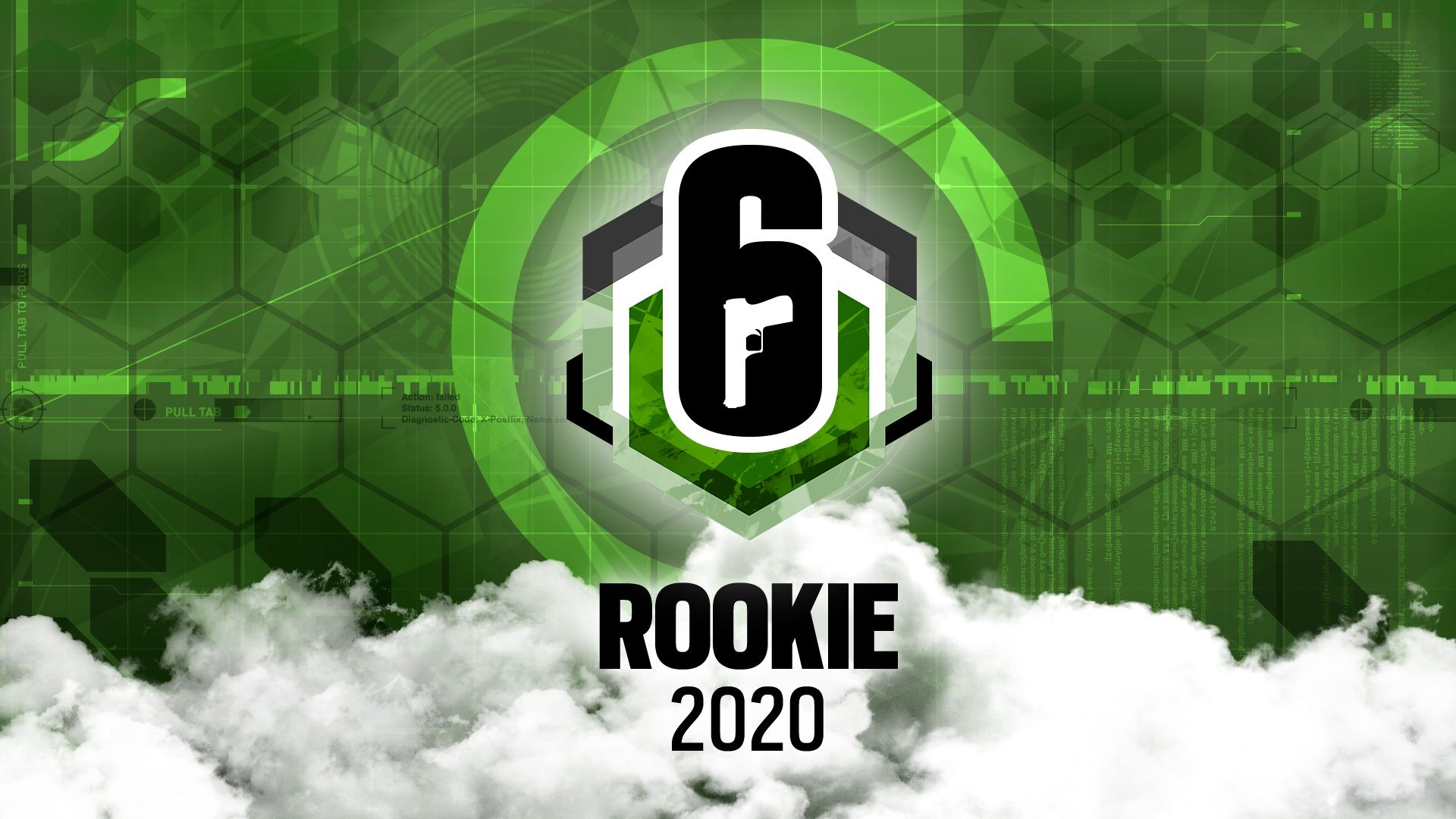 “Open 2020” is a more casual one-day format, where anyone not belonging to any team or rookie players can take part in as a member of a randomly assembled team, like in a ranked match. They can prove themselves as an individual player and earn their own points depending on the results, and top scorers are announced in a ranking form at the end of each year.

While only a small portion of these casual tournaments will be aired, these are often a good place to scout up and coming individual talents.

For future updates on upcoming Japan Nationals, keep an eye out here at SiegeGG.