A second part to an introduction guide for Rainbow Six Siege focusing on the competitive scene. 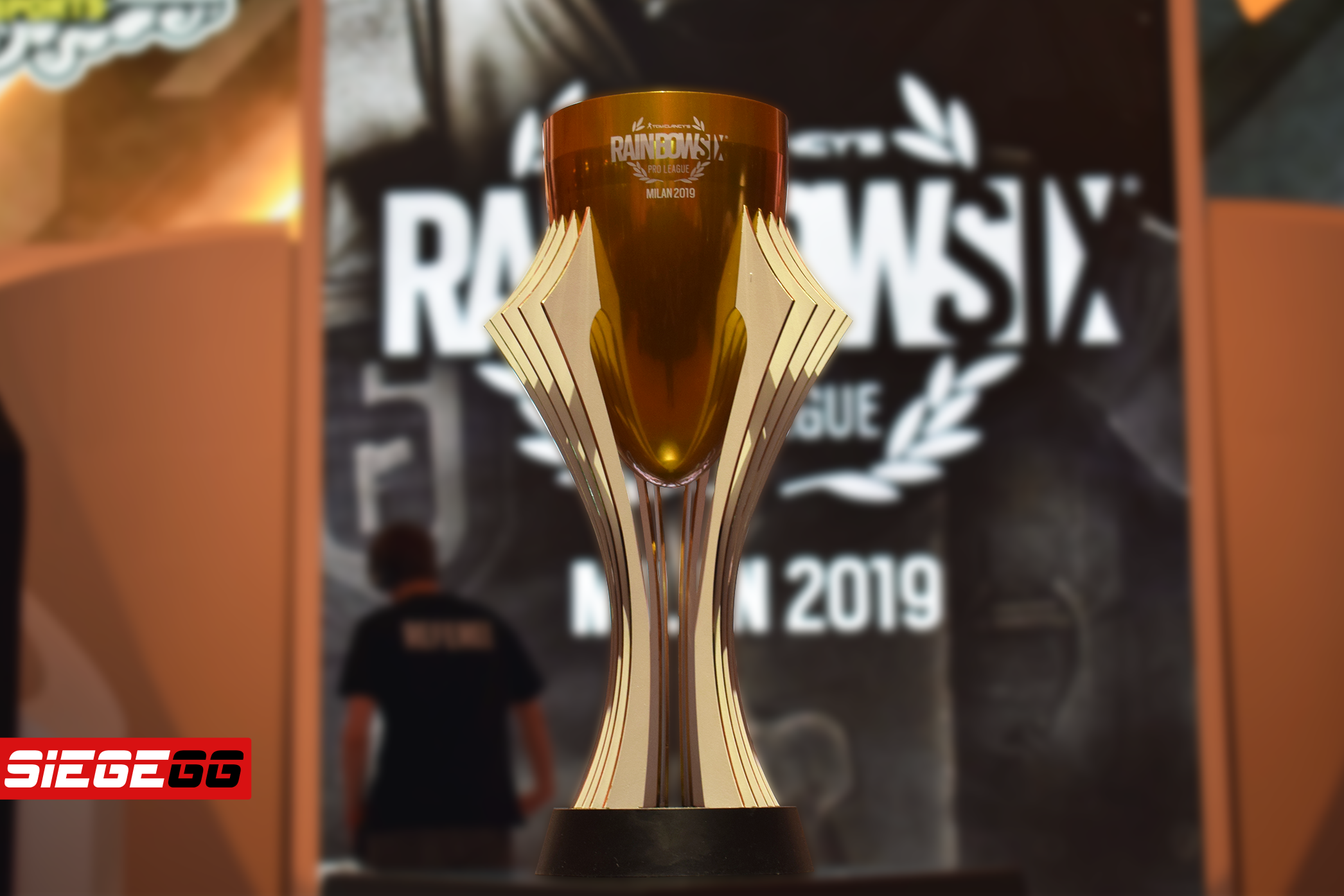 Esports are the top level of competition for gaming. The term covers most tournaments, leagues and show matches. Instead of having regional teams like traditional sports, esports have organisations that the teams represent.

The most well known organisations include Team Liquid, Cloud 9, Evil Geniuses, and Fnatic, to name a few. What the organisation will offer the team varies, but they have been known to grant salaries, travel costs, a house for the team, sponsorship deals, and staff to help the players with stuff outside the game.

Today's esports can find their origins in the 1990s with the rise of tournaments for Street Fighter, Counter Strike, Warcraft and Quake. Tournaments and leagues take place either offline (this is in-person at what is known at a LAN event) or online (meaning the players play from their home over the internet).

Esports would be established within Siege before the game was even released. After the game's announcement at E3, Ubisoft held show matches between community members. Also in a dev blog, they discussed how they had set up internal tournaments for the game as a way to test their work.

In January of 2016, one month after the game's release, Ubisoft announced their partnership with ESL and Microsoft to develop the Pro League on PC and Xbox. The first season just included Europe and North America, with the bottom four teams of each region getting relegated. The finals took place in Katowice, Poland with a $50,000 prize pool, and PENTA Sports won it all. The Pro League followed the same format up until Season 3, where they announced the first Major for Siege, the Six Invitational.

At the Invitational in February of 2017, Ubisoft announced that the Latin American region would be joining the Pro League as the third region. Whilst LATAM covers all of South America, Brazil has heavily dominated the region.

Later in the same year, APAC was also invited into the Pro League, being split into four sub-regions: Southeast Asia, Korea, Japan, and Australia-New Zealand. This is because the distance between these countries would lead to high ping matches, which would not be fun for both the viewers and the players. At the end of their season, the top two teams from each subregion go to an APAC Finals, and the two grand finalists of this LAN will then qualify for the global Pro League finals.

Like all sports, there are a set of rules that must be abided by. Much like traditional sports, a lot of the rules are fairly standard across the board. A team cannot cheat, use performance-enhancing drugs, or fix matches. However due to some of the Pro League and qualifiers being hosted online, there are some unique rules that you wouldn’t get in other sports.

Because of the prevalence of hackers in the game, all players must run an anti-cheat program and also a piece of software that takes regular screenshots of the player's screens to make sure they are not running any other programs to give them an unfair advantage. As the spectator, you will be able to see the outline of all players, but in-game each player will only be able to see their own teammates outlines.

Before the match starts, each team must ban their maps. The way this is done varies depending on the event but would usually be: Ban-Ban-Pick or Ban-Pick-Ban. The objective of both of these formats is to allow each team to ban a map that they are weak on or ban a map that their opponent is strong on.

On each map, the team will also get to vote on which operators to ban. Each team will have its players vote on one operator to ban on both the attacking and defending sides. Much like map bans, the objective of this is to try and counter-strat the other team by either banning operators you know would be detrimental to the other team's plans or your own.

During the operator pick phase, there is a reveal for both teams that shows which operators each team have picked. Once each team have seen what operators their opponents have chosen a mechanic called Sixth pick can come into play. It allows one person per team to switch their selected operator to another that has not already been selected. It's usually used by teams in an attempt to bring a last-minute counter to a specific operator that their enemies have picked.

Sixth pick is also used to try and deceive the opponents about what strategy a team is using or what site they are defending/attacking. For example, bringing Buck indicates the team will focus on vertical play while bringing a Bandit suggests the team will most likely defending a site where denying the hard breacher is crucial. By using sixth pick to select a certain operator after the reveal phase is over, the chances of the team figuring out the opponent's strategies are greatly reduced.

In Rainbow Six Siege there are 4 main levels of tournaments:

Within each team there are certain roles that the players will fulfil.

Certain operators match a role better. As an example, a Smoke player would usually be taking the support role whilst a Zofia player would likely be playing a fragger role.

Within the esports scene are not just the players and coaches, but also all the staff that support and run these events.

And so that's our roundup of the world of Rainbow Six Siege esports. Was this useful? If so you can read our roundup of the game itself right here and be sure to keep an eye out at SiegeGG for more in-depth information of the scene going forward.