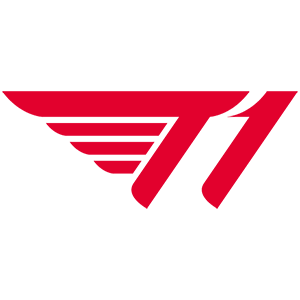 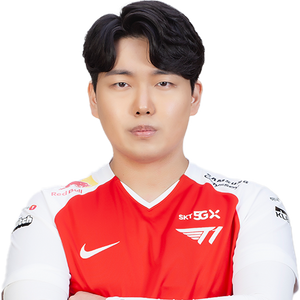 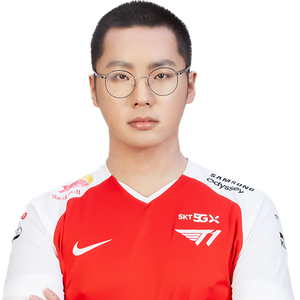 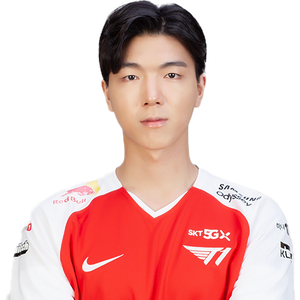 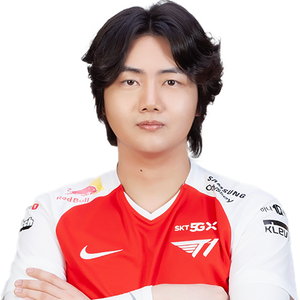 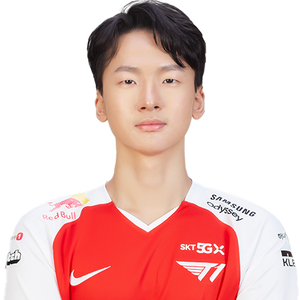 After a struggle to get going in Stage 1 of the 2021 APAC North season, T1 has sprung into action, replacing two players and its coach. Read More

Three-times League of Legends Championship-winning organisation T1 has entered Rainbow Six with the acquisition of the OhHamMa (ex-SCARZ) roster, but has terminated Demic's contract one day after and has signed Revi as player-coach instead. Read More

Map results from the past 3 months. 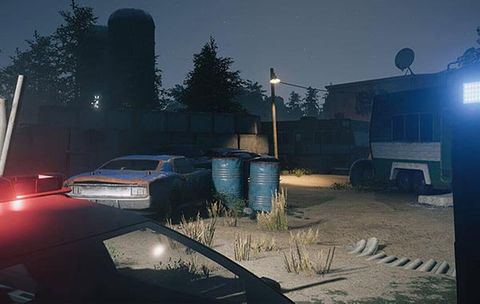 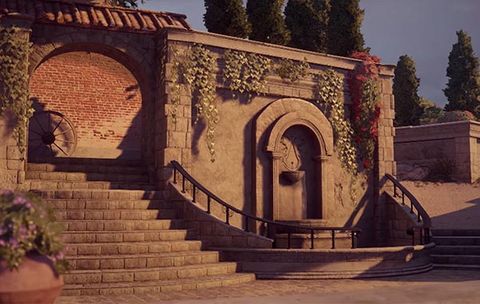 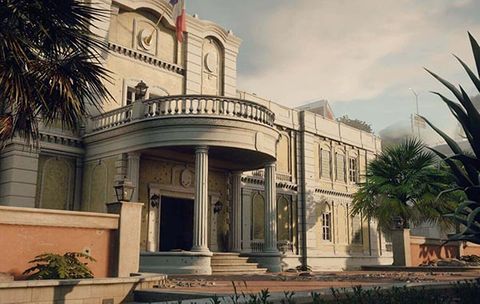 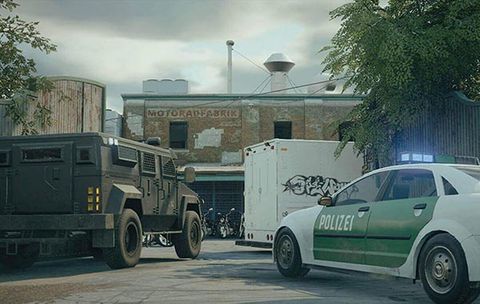 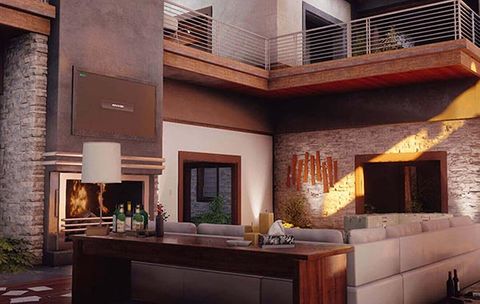 We use cookies to improve your browsing experience. Learn more