Here is everything you need to know about Maelstrom Protocol, the hardest mode in Rainbow Six Extraction

Take on this tough challenge for exclusive cosmetics.

When Rainbow Six Extraction was first revealed, a lot of R6 players were worried that the game didn't seem challenging enough. Aliens instead of terrorists? CPU instead of other players?

But Ubisoft has continued to make it clear: Rainbow Six Extraction can be hard if you want it to be. And one of the toughest parts is Maelstrom. Here is everything you need to know about Maelstrom so you're better prepared for the challenge ahead of you.

What is Maelstrom Protocol?

Maelstrom is the hardest mode in Rainbow Six Extraction. It's an end-game gauntlet that changes each week, with triple the number of objectives (nine). It becomes more and more difficult "every step of the way." It's advised that you use leveled-up operators when taking on Maelstrom — or just be very, very good.

How does Maelstrom Protocol work in Rainbow Six Extraction?

Here is what you can expect when you take on Maelstrom.

Maelstrom doesn't have three objectives — it has nine. Each objective is in the same region but they all have different mutations to switch up the challenge.

Every three objectives you complete has increased difficulty. The variety of health and ammo stations available — as well as the amount in general — dwindles each time the difficulty goes up. The time to execute the objective also gets shorter each time.

Maelstrom only has six operators each time. That means you can't just grind through each week with the same team composition. If you lose an operator on a failed Maelstrom run, you'll have to rescue them in the core game.

When combined, these factors make Maelstrom a completely different Extraction experience in the hardest way possible.

What changes each week in Maelstrom Protocol?

Maelstrom's objectives, mutations, and operators are set on a weekly basis. Specifics could be a change the first time around, but each run will have the same parameters all week, developers explained. Unlike the rest of Extraction, where it's about preparing for the unknown, Maelstrom is about putting your game knowledge to the test. 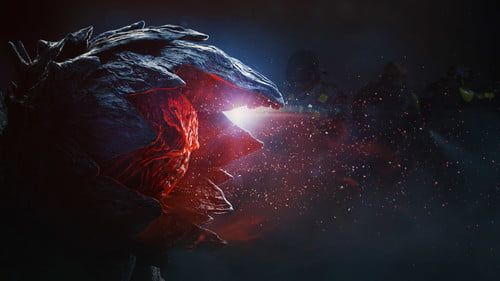 What do you get for beating Maelstrom Protocol in Rainbow Six Extraction?

It's not just bragging rights.

Very, very good players who take on Maelstrom can earn lucrative XP and REACT Credit rewards, as well as exclusive headgear each season. Other players will be able to see if you've been able to beat Maelstrom each season if you sport one of these skins.

What seasonal headgear is in Maelstrom Protocol in Rainbow Six Extraction?

REACT Credit allows you to purchase the cosmetics in Extraction. But the headgear is only available for taking on Maelstrom. The headgear will reflect how far you've made it in this challenging mode, from bronze to gold class.

Unfortunately, you won't be able to keep the headgear forever. You'll have to keep playing Maelstrom to earn new headgear each week.

How do you earn XP in Maelstrom Protocol? 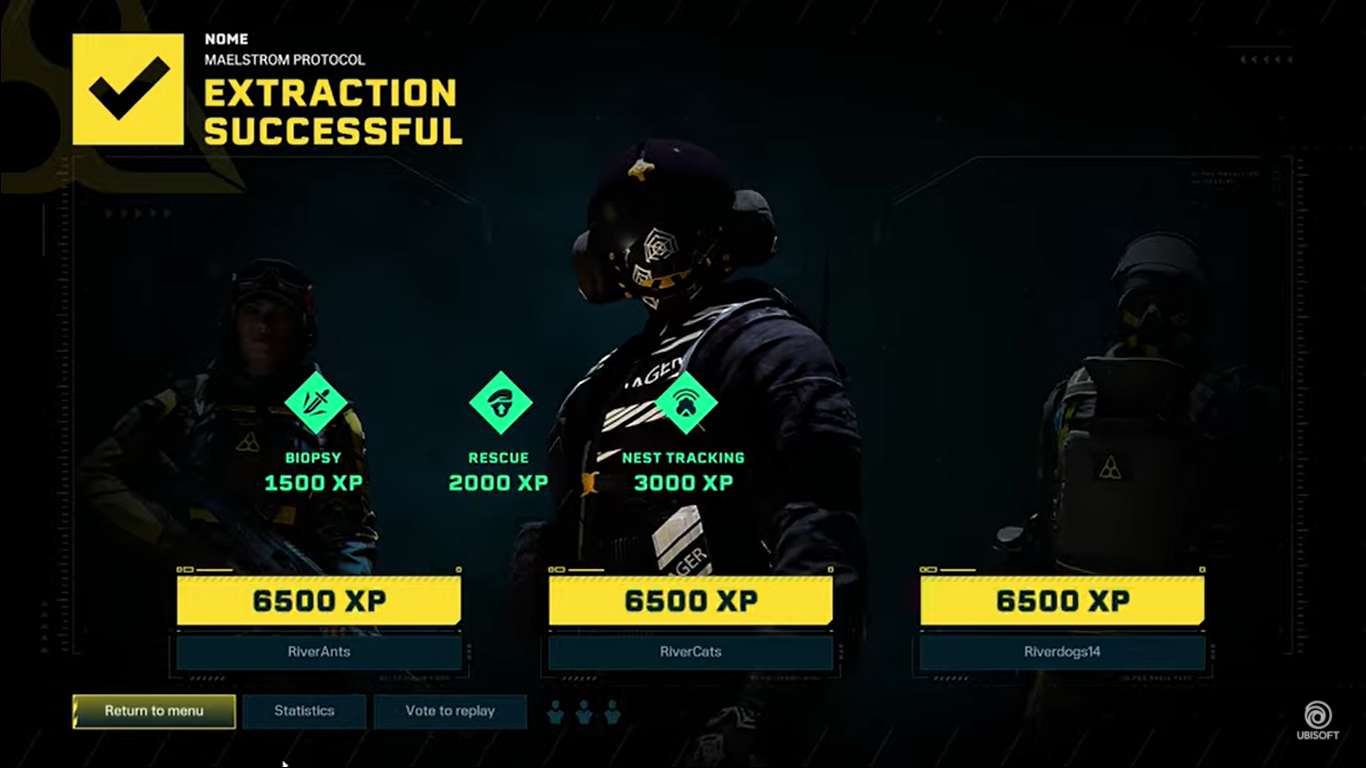 This is where things get a bit spicy.

Each objective has bigger rewards, of course. You'll earn more XP and rewards the further you make it in Maelstrom.

But remember, if you die during a mission, you lose all of the progress and rewards you earned —meaning you leave Maelstrom with nothing. You and your teammates have to decide whether to leave Maelstrom with what you've already earned or keep going, knowing that you may lose it all.