In case you missed it -- Here are the multiple Challenger League org and roster changes across the NA and EU regions over the last month.

Not Yet Labelled, the CL team that finished last in group B, finally got a label in Polar Ace, with the main roster of tranqS, Dynasty, Bobfather, HolidayNOG and fewr moving to the new org. However, Tehmper was dropped from the lineup and Nyx was brought in as a replacement from Hydra Gaming. 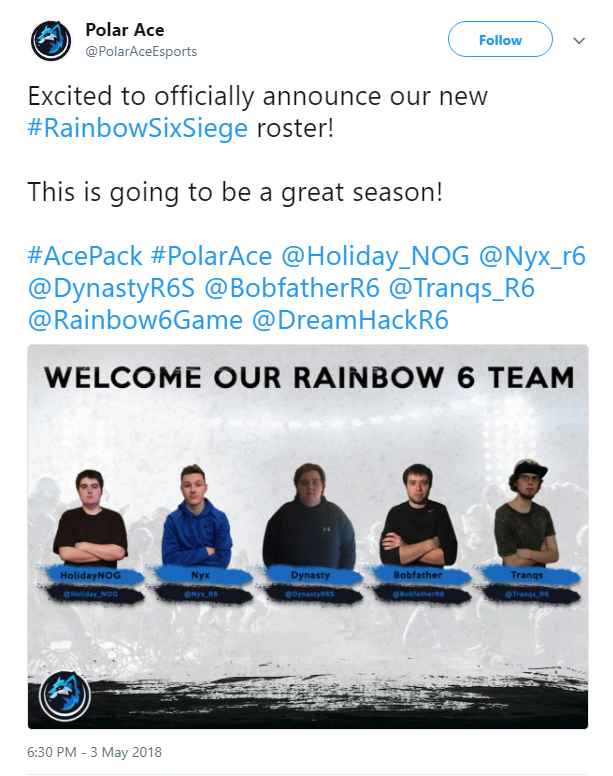 Nfty and Achieved left the 4th place team of Orgless, with Achieved joining SiNister for the DreamHack Austin event.

Retro, an ex-pro league player for Continuum, was brought on to replace zz in Beastcoast’s relegation match against CLG and, after they won the match, became a permanent roster member. zz, who was then dropped from the team, joined 12knights for DreamHack Austin.

T3H eSports, the 4th placed team in EU CL, picked up a coach in Kivvi who has coached Mockit, Ares and unKnights previously. The team also brought  in a reigning Pro League champion in the form of Pannari from ENCE eSports, in exchange for Taiga who left to focus on his personal life. 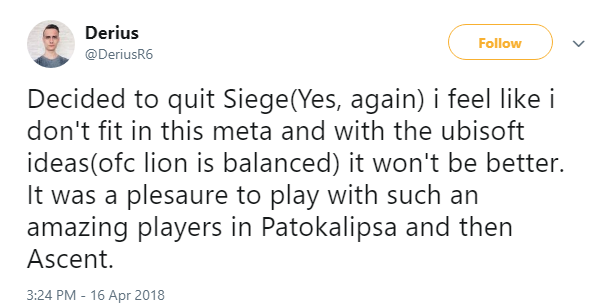